Take advantage of Cyprus’s excellent international reputation. Cyprus offers a base for several offshore businesses due to its favourable tax rate.

The Republic of Cyprus is an island country in the Eastern Mediterranean. It is the third largest and third most populous island in the Mediterranean. The earliest known human activity on the island dates from around the 10th millennium BC. Historically, through its overseas trade, the island has given its name to the Classical Latin word for copper aes Cyprium, “metal of Cyprus”.

Cyprus is a member of the European Union (EU) and joined in 2004. Cyprus has been sought as a base for several offshore businesses due to its favourable tax rates. It maintains a corporate tax rate of 12.5%. Tourism, financial services and shipping are significant parts of its economy. Cyprus uses the Euro as its form of currency.

ADVANTAGES OF A CYPRUS COMPANY 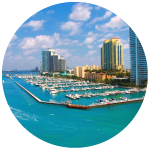 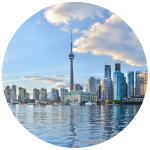 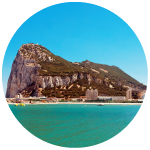 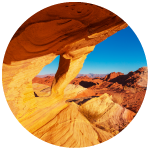 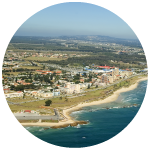 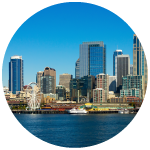